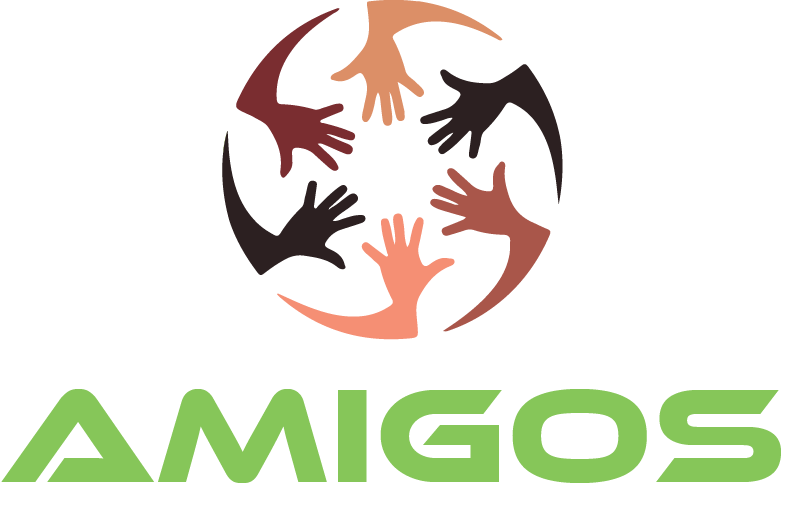 Julie DeLucca-Collins is the Founder and CEO of Go Confidently Services and the host of the popular Casa DeConfidence Podcast. Julie began her career as a Pre-K teacher and later worked with Middle School students. Over the past 20 years, she has worked as a senior executive in the education industry and recently completed her tenure as Chief Innovation Officer for an academic solutions company based in New York City. Throughout her career, she gained significant expertise in policy-making, business development, and business operations. Julie worked to expand several companies into new markets and negotiated contracts on their behalf. She served as an advisor to several State Education Agencies in the implementation of federally funded programs as well as speaking at national educational conferences. Julie is a member of the state of Connecticut Governor Council on Women and Girls and is part of the Steering Sub-committee on Education and STEAM. She has been a mentor and coach to women in the professional world and Leadership programs at Tunxis and Asnuntuck Community Colleges for the past four years.

Julie trained as a mentor with her coach, Corinne Crabtree, and later went back to receive her coaching certifications as a Holistic, Cognitive Behavioral Techniques Coach, and Mindfulness coach, and meditation teacher certification. She is also certified as a Social Emotional Learning Facilitator and has completed her 200-hour Yoga Teacher Certification.

Julie has been honored with the “25 Most Powerful Minority Women in Business Award” by the Minority Enterprise Executive Council in Washington DC. She is a “VIP Woman of the Year Circle” and “Over 40 Females of Greater Hartford” member of the National Association of Professional Women. In her free time, she has volunteered for several organizations. She is a member of the United Way of Central and Eastern Connecticut-WomenUnited, a mentor for the Launch Your Leadership Journey program at Asnuntuck and Tunxis Community Colleges, a Cabinet Member for Urban Alliance of Harford, and has served with Praying Pelicans Missions on two Trips to Haiti. Julie and her Podcast co-host husband Dan reside in Vernon CT with their two furry babies, Yogi Bear and Simba.

Clubhouse Username
Juliedelco
In Search Of
Networking Opportunities
Offering
I am an experienced business executive, I know how to create business plans, strategies. I am an experience trainer in leadership and grant writer. Happy to provide support in business consulting and non-for profit management.
Company Name
Go Confidently Services

Member since 4 months ago
View Profile

You need to Login or Sign Up to submit a review

Our mission is to elevate the Latino Professional Community by offering Latinx professionals the connections, resources and support that they need to thrive and become leaders in their industries all while having fun.